The KLIA Group celebrated their 15 years of business at Hotel Bangi-Putrajaya on 17 may 2014 with special guest of honour Y.A.Bhg. Tun Mahathir bin Mohamad. The 300 attendees comprising staff and guests were taken down memory lane as they caught up with past colleagues and business associates. The mood was emphasised with a slideshow that began with the klia but which also, focussed on the current with slides that showcased the various domestic and international projects the group has been involved with.
Attendees were witness to the cutting of an anniversary cake and were kept enthralled with evergreen numbers from songbird Salimah Mahmud. Her repertoire of songs were the perfect accompaniment to the sumptous chinese dinner served by the hotel. Y.A.Bhg. Tun Mahathir bin Mohamad’s speech was the main element of the night as it was his vision that led to the establishment of KLIA and The KLIA Group. 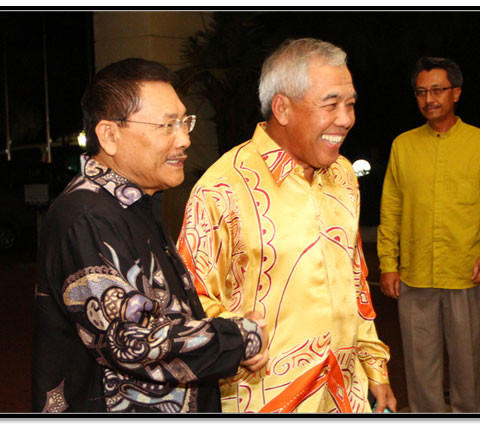 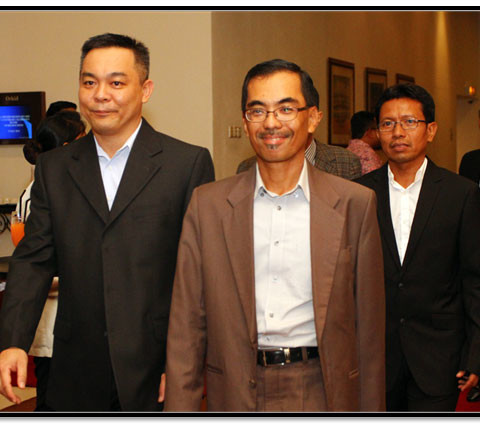 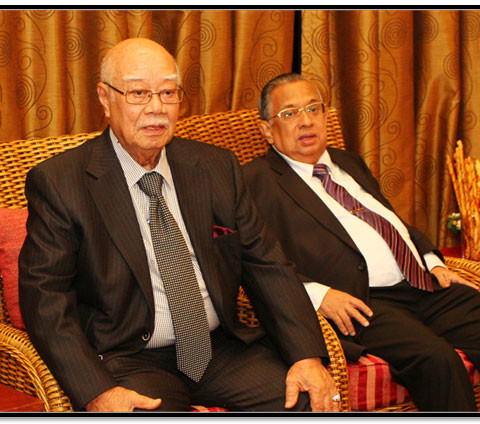 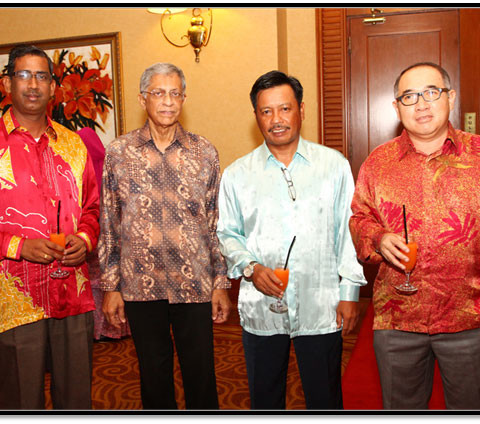 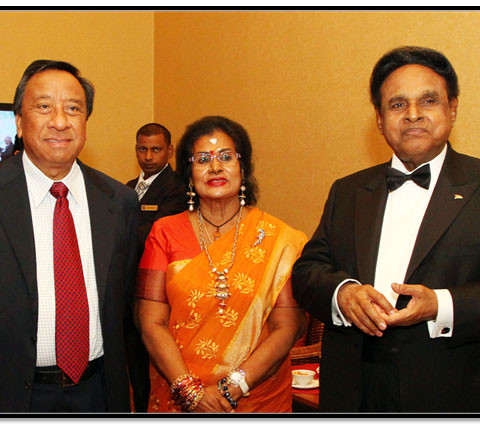 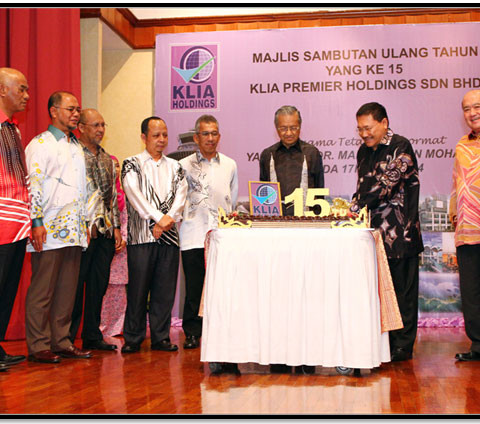 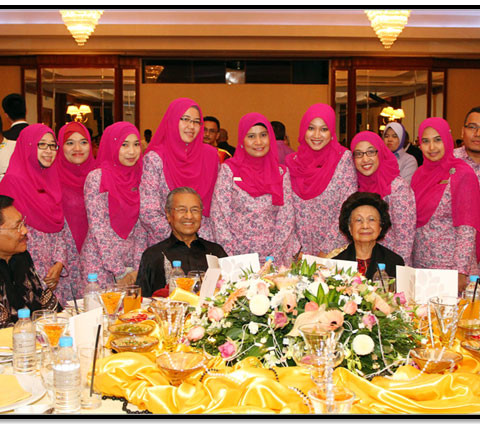